So I have to break some bad news to you guys. The upcoming BishBox that will be released on August 20th will be the last ever BishBox. You can read more about it in this post from MadPea. Honestly I'm a little gutted. I've been part of the BishBox blogger team since it's release and it's been a lot of fun sharing it with you guys. Hell we even had a brief period of video unboxings that were inspired by BishBox. Don't forget to pre order the last BishBox before the end of August 19th. After that it will be full price. 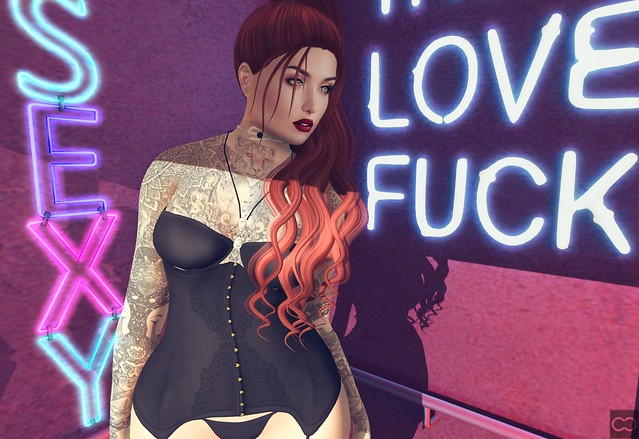 These are some goodies that you can find in the July version of BishBox. Yes the previous boxes are still available for purchase until September 6th so if there is a box you've had your eye on but have yet to splurge now would be the time. If you have previous boxes sitting in your inventory, yet to be unpacked you best get on that before the end of September before the servers disappear.

I'll still be showing you goodies from the upcoming August BishBox so keep you eye out for those!


All items marked with an asterisk (*) are review copies provided by designers or blogger groups.